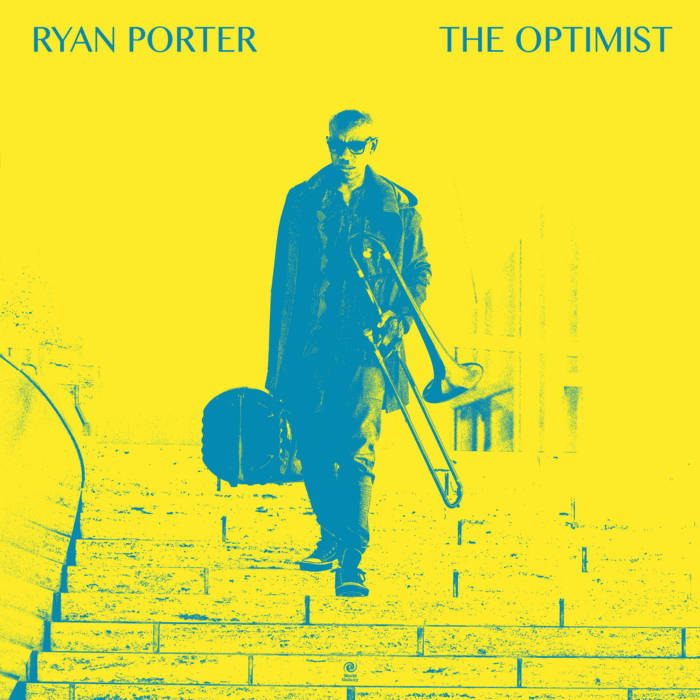 Egor S. Skorbenko This is West Coast cool at its finest! Favorite track: The Instrumental Hip-Hoppa.

The Optimist was recorded at Kamasi's parents house between 2008 and 2009, captured inside a small tiny basement area their crew called "The Shack." This was before The Epic catapulted the group into the highest stratospheres of jazz music and feature associations started to populate through the world of Kendrick Lamar.

Ryan Porter has spread his craft to the masses for decades, included on critically acclaimed albums such as the Original Netflix Series soundtrack The Get Down, Push The Sky Away from Nick Cave & The Bad Seeds, The Epic LP and Truth EP from Kamasi Washington, To Pimp A Butterfly from Kendrick Lamar, and many more. The Optimist represents these albums and the incubation period that's continually reverberated through his career, seasoned with the brilliance these individuals build on as a unified cell.